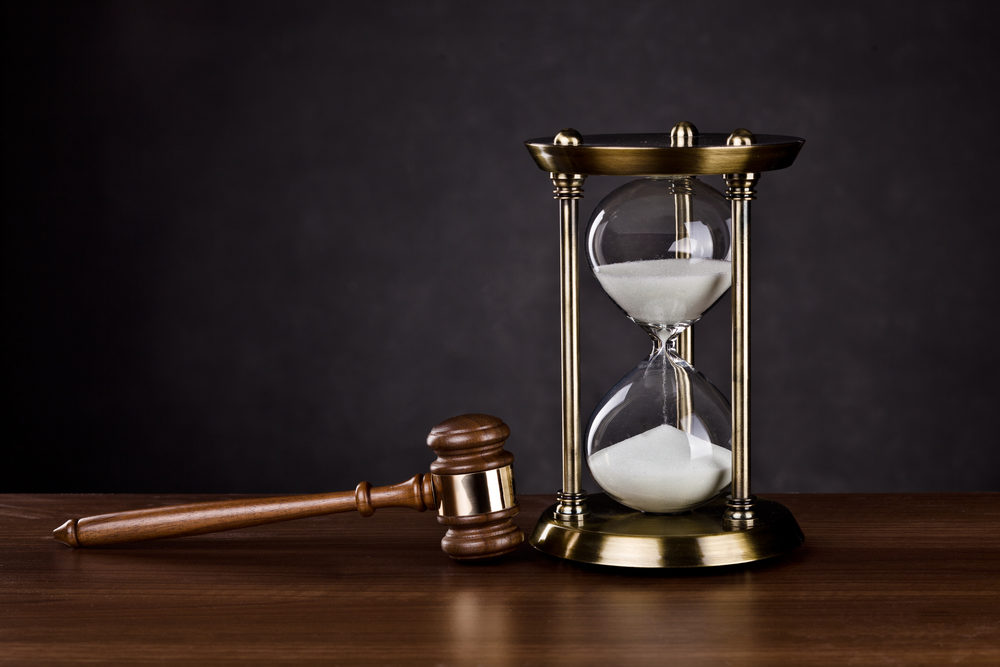 In 2019, significant changes to New Jersey’s statute of limitation law for victims of sexual abuse gave hope and renewed opportunity for justice to survivors. In addition to the age limit extension, sexual abuse victims previously unable to take legal action against their perpetrator due to their age or the time that had passed since the abuse were given a two-year lookback window to make a claim. Almost two years later, that grace period is coming to an end.

The NJ sex abuse deadline is November 30, 2021. Sexual abuse survivors of any age and regardless of when the attack(s) occurred may file by this date to seek damages from their abuser and/or the institution that protected them. An institution’s action or inaction could make them liable, whether they didn’t report or investigate a claim, silenced victims with threats or manipulation, or outright covered up the abuse.

Such is the case for many dioceses of the Roman Catholic Church and branches of the Boy Scouts of America. Over the last ten years, thousands of lawsuits have revealed systemic coverups and disturbing responses to child or adult sexual abuse reports within these organizations. The Roman Catholic Church has paid several billion dollars in settlements to victims of childhood clergy abuse in the U.S. alone. That number has consistently risen due to the introduction of grace periods and changes to the statute of limitations in 20 states across the country. In New Jersey in early October, 11 more sex abuse lawsuits were filed against the Church.

As the deadline for claims nears, it’s important for survivors who want to file a lawsuit to speak with an experienced New Jersey sexual abuse lawyer. Law firms that specialize in these cases can provide the legal options for survivors and ensure their claim is filed by the November 30, 2021, deadline.

While the grace period in New Jersey for sexual abuse victims of any age to make a claim has opened the door to seek compensation and accountability, advocates and survivors are asking for a claims deadline extension. The basis of their request is the effect COVID-19, Hurricane Ida, and other impeding factors have had on victims’ abilities to come forward and take legal action by the current deadline.

In a letter sent to New Jersey Governor, Phil Murphy, advocates are hoping for a one-year extension (at minimum). They’re urging the Governor and state to consider the difficulties in raising awareness about the lookback window, and how the legal process has showed down and become more complicated during the last year, mainly due to the pandemic and hurricane. It’s unknown whether there will be an extension to the grace period or if it will remain unchanged.

The two-year lookback window ending on November 30, 2021, for sexual abuse victims of any age to make a claim wasn’t the only change in the state. The New Jersey Statute of Limitation Reform signed by Gov. Murphy extended the age limit for child sexual abuse victims to 55 from the previous 20. It also included a discovery timeline, allowing survivors of childhood sexual abuse to pursue legal action within seven years of realizing they were assaulted. This was especially important because many victims who suffer sexual abuse repress the experience, don’t recognize they’ve been abused, and even unknowingly alter their memories, only to be triggered later in life.

Adult survivors were given an extension as well. Instead of only two years to file a lawsuit after being sexually abused, adults now have seven or seven years from the time of discovery, whichever is later. Giving New Jersey sex abuse victims a longer timeline to come forward will allow many more to make a civil claim against their abuser and the institution they’re a part of (if they were negligent).

The Impact of Sexual Abuse

It’s well-known that sexual abuse at any age can have a lasting impact on the victim, and the rate of abuse in the United States is disturbing. The University of New Hampshire Crimes Against Children Research Center says that 1 in 4 girls and 1 in 6 boys are sexually abused by the time they turn 18.

The effects of sex abuse, assault and harassment can lead to depression, post-traumatic stress disorder, and many other mental illnesses, substance abuse, difficulty forming relationships, and other lifelong struggles. Thankfully, the 2019 changes to New Jersey’s statute of limitation law and the addition of a lookback window better reflect the reality of when victims of sexual abuse come forward, as well as the delay in which they realize the abuse.

How to File Your NJ Sexual Abuse Claim

The changes to the state’s statute of limitation law followed similar extensions and lookback windows others have recently introduced and were a huge win for adult and childhood survivors of sexual abuse. If you’ve been sexually abused, the New Jersey law firm D’Arcy Johnson Day can help you determine the best legal options.

It’s important for those whose cases depend on the lookback window deadline of November 30, 2021, to make their claim on time. Our sexual abuse lawyers are highly knowledgeable and experienced with adult and childhood sex abuse claims. We recognize the sensitive and traumatic nature of abuse and fight hard to seek justice and obtain the compensation our clients deserve. Contact D’Arcy Johnson Day online for a free, confidential consultation, or call us toll-free at 866-327-2952.